Before heading back to the states, we made a 3-day stopover in Sydney, Australia. After nearly 2 weeks bopping between New Zealand hostels we chose to end our travels at a real hotel—one of those place with private bathrooms and something to decorate the walls other than coat hooks and “house rules” stickers. It was weird spending more than a day in one place. Our arrival in Sydney was timed perfectly with the passing of gay marriage in Australia, so it’s safe to say that our first night was lost in a boozy haze alongside celebrating locals.

On our second day, Katie’s family reunion continued with the meeting of her uncle from her mother’s birth family and his partner, who took us on a ferry ride to Manly Beach that gave us a great view of the famous Sydney Opera House. I nursed a bottle of orange juice the entire ride and shook off the reminiscent of my late night out. We spent the day wandering around the local beaches and downing some pints and fish & chips at a local pub. Hangover cure of champions. 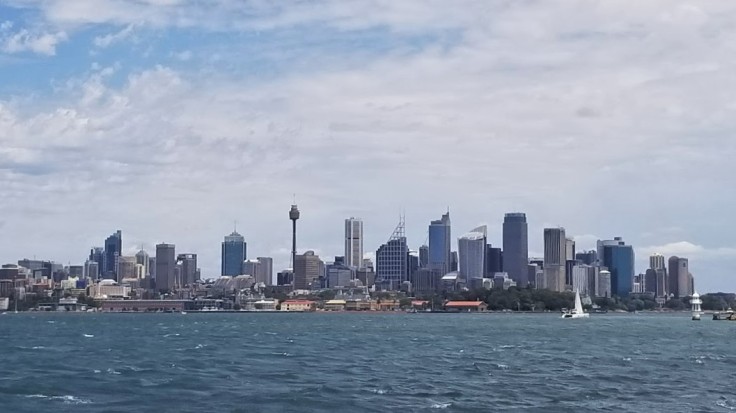 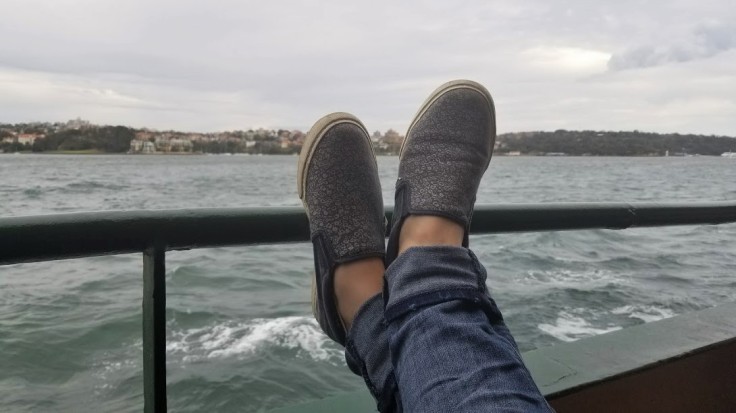 By some miracle of travel, Katie convinced me to join her on a hop-on-hop-off tour bus on our final full day away. There are few tourist procedures I despise more than kitschy bus rides with pre-recorded commentary that you listen to through scratchy red headsets. She put her “activity request” in weeks before so I had time to prepare myself mentally. Luckily, it was off season. And nobody knows me in Sydney.

The bus turned out to be a useful way to get around a huge new city (yeah….yeah….). I can’t in good conscience “recommend” it, but with so few days to spend walking around for miles, it was a logical choice. I took one ceremonious photo in front of the flashy “Big Bus” sign, but I won’t post it. Use your imagination (I wasn’t smiling). 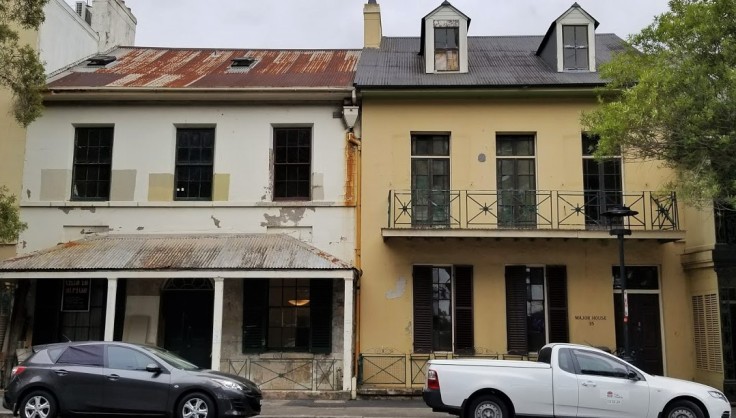 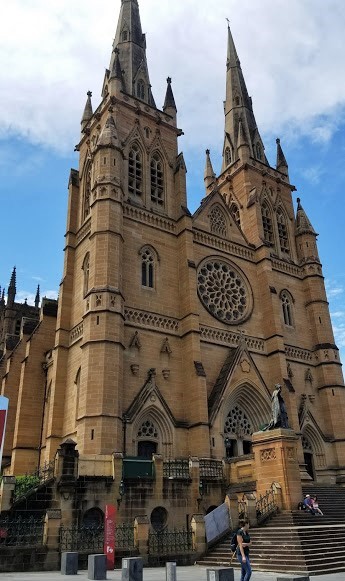 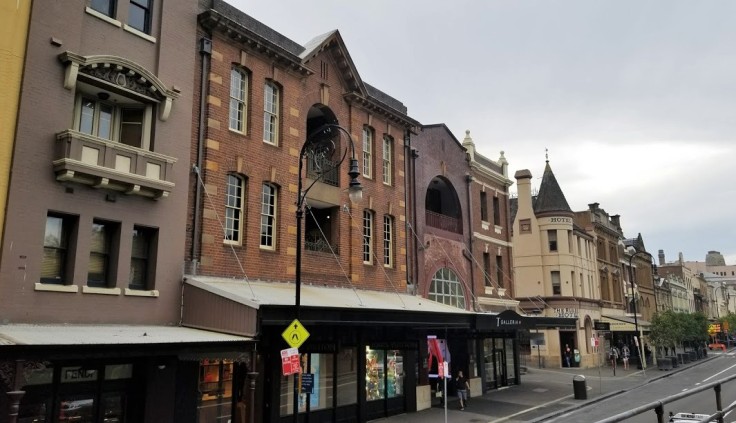 Sydney has some cool architecture. We wandered through areas with rows of historic homes and vast monuments. A small cluster of 1800’s era terrace houses in Miller’s Point displayed a “Save our Community” sign outside of homes in danger of demolition. Our last night there, the whole family went for dinner together at an awesome Thai restaurant called Bangkok Sidewalk. It was a long trek to get there that involved another ferry ride, a very long walk, and a few missed turns. Biting into tasty shared portions of 12 different dishes made it all evaporate. BYOB restaurants are dangerous—I can’t quite remember how many bottles of wine we brought, but my glass was never empty. 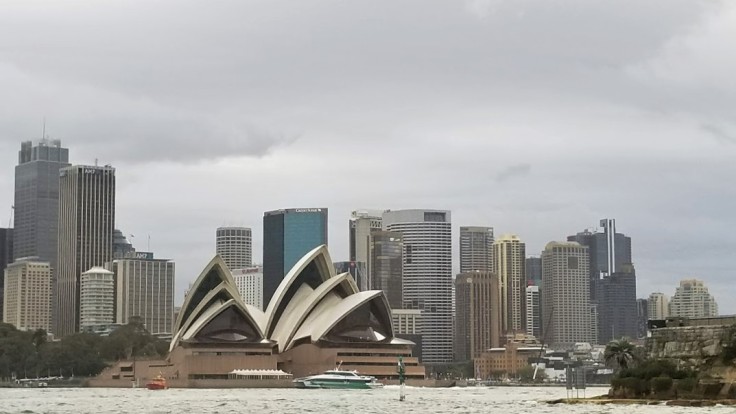 The city lights twinkled behind the Sydney Harbor Bridge after dark. Sydney’s Coney Island amusement park was lit from behind with neon banners and funky signs. Our flight home the next day passed above bright blue water and mountain peaks at cloud level. I had little concept of date and time. In another rotation of the earth we would be home, but my heart always stays in that in-between place where the line separating home and away is ambiguous. Wandering.

One thought on “Traveling New Zealand: Stopover in Sydney”