On the road again—we set off early in the morning with a final destination of St. Louis. Our first detour of the day was a stop in Elizabethtown due to Katie’s love for the movie. It was only 45 minutes south and allowed us to skip a portion of I-64 for some prettier backroads. The town was super cute and lined with little shops and coffee spots. After grabbing a cold brew and perusing for a few minutes, we continued through some small country roads until we were back on the main highway.

By the midpoint in our drive, we were desperate from the dearth of food options en-route and stopped for some crispy chicken at Chuck Wagon Charlie’s off Route 64, a family-run gas station and grill. Two sleepy-looking teenagers lounged outside in beach chairs as we left, staring off into the openness of the fields surrounding us. We were somewhere in Illinois, surrounded by little more than farmland and dirt roads. There’s always something calming about that quiet.

As we got to within an hour or so from St. Louis, the sky began to darken into an ominous shade of grey. It went from intriguing to concerning in a matter of several minutes as I pleaded with Katie to check the weather for tornado warnings. It was only a few moments later that the sky darkened considerably, opened up, and unleashed a monsoon-like rain onto our sleepy highway. The speed and stamina of the storm was like nothing I had ever seen. I couldn’t see more than a foot in front of the truck and frantically pulled off into the shoulder behind several cars flashing their hazards. We sat there for what felt like forever, with the closest exit 6 miles away and nothing to shield us from the storm’s fury besides grassy fields. Katie managed to maintain enough focus to videotape the blinding sheets of water whipping onto the truck so hard that it was shaking. I sat in the driver’s seat in a blind panic, watching semi-trucks speed past us in a nearly indistinguishable blur. All I could hear was thunder. It felt helpless sitting on the side of the highway, hoping nobody hydroplaned into us just as much as we hoped we wouldn’t see a funnel cloud.

As fast as the storm blew in, it blew out. The moment the rain began to lighten, one by one, the set of 10 cars on the side of the highway merged back into traffic. I was still regaining consciousness. We stopped at that gas station 6 miles ahead so I could take a walk and regain composure. Storms out here are nothing like the ones back on the East Coast…

Finally, we rolled into St. Louis, state #49. Downtown St. Louis was easily walkable and full of activity compared to Louisville, which was a little deserted at night (and sometimes during the day). We wandered over to the Gateway Arch, which was stunning up close with a crisp blue sky backdrop. Nearby was the Old Courthouse, the historic building where Dred & Harriet Scott sued to be freed from slavery in 1846. It smelled of old wood and the floors sloped and creaked—looking into the preserved courtrooms was a bit surreal.

After sipping through a wine flight and a few small plates at Robust, we finally felt fully rested following our harrowing ordeal. We caught some live music at BB’s Jazz, Blues & Soups near Busch Stadium, which was overflowing into the surrounding streets after the baseball game got rained out. 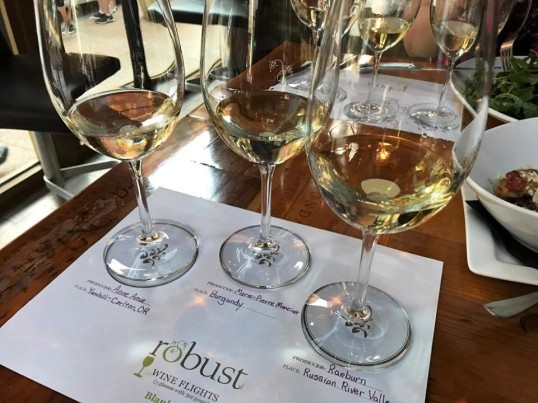 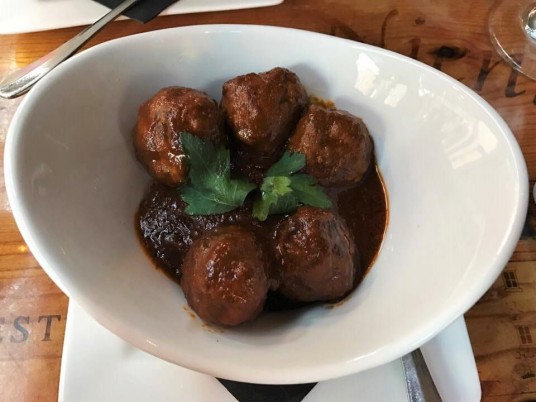 Exhausted, we retreated back to our hotel bar for a final drink and some next-day planning. We sat on wood stools hunched over our Lonely Planet travel book, feverishly marking down items for the next day’s Route 66 excursion. This guy sitting across from us gave us the funniest look:

“Are you guys just reading a book in a bar?”

We ended up chatting with the 2 closest bar patrons for the next hour or so—one of whom regularly judges professional BBQ competitions. He gave us the names of his top 3 joints back in Kansas City, which I listened to with intense focus. That night we settled into our hotel room, which looked like a little apartment with floor to ceiling curtains looking out into the trees. Like a hundred other places I’ve traveled, it felt like home. I never sleep better than I do when we’re on the road.